Read our article from the Wakefield Express below... 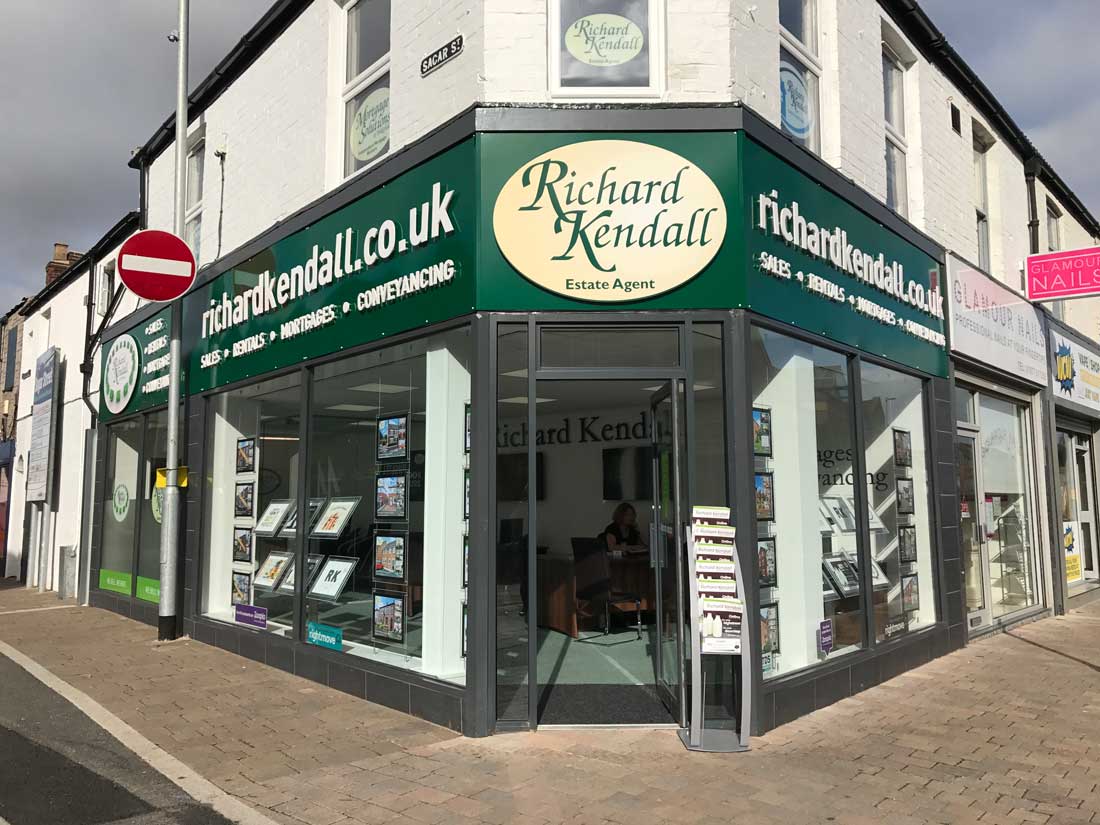 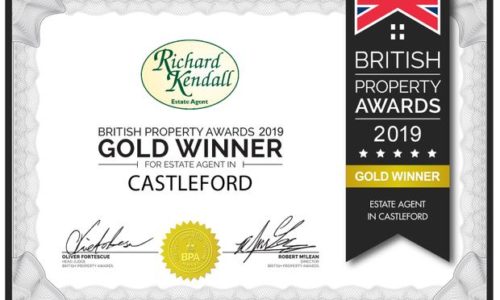 We are celebrating in Castleford after being named the best in the area!

Richard Kendall Estate Agent was the gold winner in the British Property Awards for the town – putting us in the running for a number of national accolades to be announced later this year.

Our family-run firm, which was set up nearly 50 years ago, has six offices in the Castleford, Pontefract and Wakefield area.

The team at the Castleford branch were praised by judges for performing outstandingly throughout the extensive judging period, which focused on standards of customer service.

“Our Castleford office has been open for less than two years and the team there really put their heart and soul into everything they do,” says director Claire Kendall.

To book a valuation, or request more information about how we can help you, get in touch here.

« It’s more important than ever for Landlords to ensure their properties are safe.How fee ban affects Yorkshire tenants »