Could now be the best time to sell your home?

Selling your home is a big decision, and timing is key. However, experts think that the following factors make now the best time to sell your home: 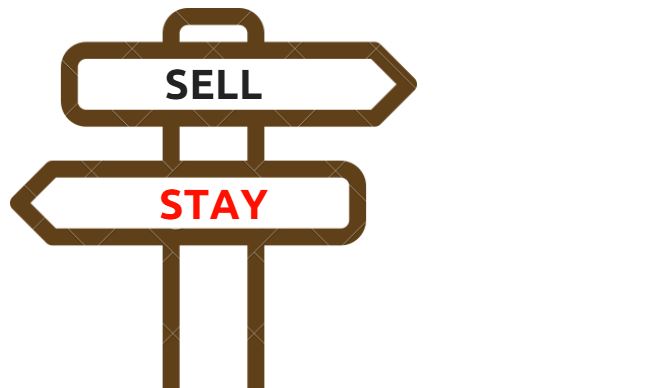 Even though a Brexit vote meant uncertainty in the housing trade, according to Deadline News, figures have shown that there are more buyers and sellers in the market than ever. Experts think that now is an ideal time to sell before further uncertainty from the ‘leave’ vote sets in, even though the referendum was over a year ago.

Deadline News reports that in June 2017 there was a 4.6% increase of sales, compared to June 2016, Yorkshire Building Society’s Chief Economist, Andrew McPhillips suggests that buyers are now more confident that they can afford their dream home, and as properties are selling at a much quicker rate than when Brexit was announced, people’s confidence in buying and selling has increased.

Research conducted by the Yorkshire Building Society, found that properties in Leeds and the surrounding areas are now considered more affordable than they were at the time of the financial crisis. Leeds, Glasgow and Birmingham are among the cities where the house prices vs earnings gap has fallen. This makes it more appealing for people to sell their home, and easier for those who are wanting to move up the property ladder.