House sales up in June (at Richard Kendall Estate Agent) 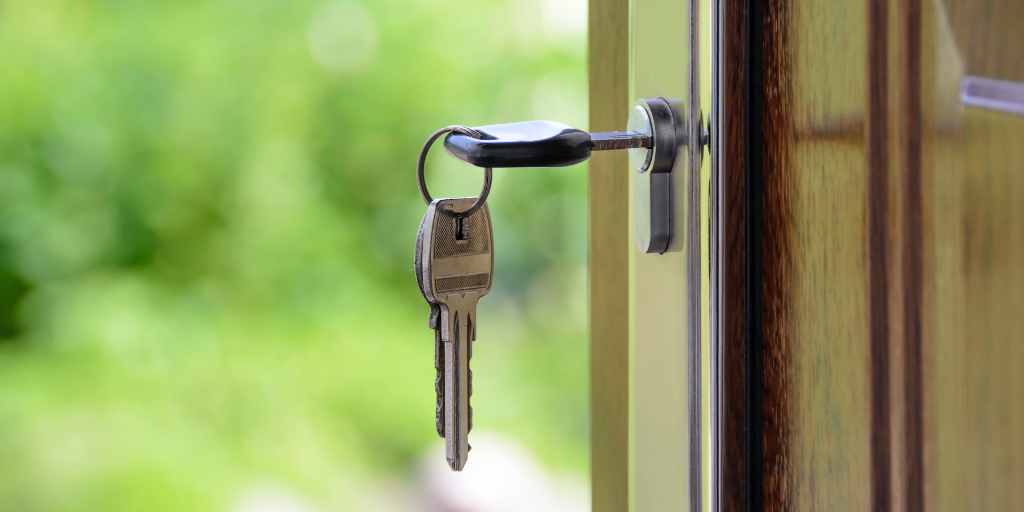 A recent front page of the Wakefield Express and the Pontefract and Castleford Express provided commentary on the sliding nature of the general property market in Britain over the last few months, stating property transactions over £40,000 were 6.4% LESS in May this year than April, and 11.3% LESS than May 2018. All down to Brexit uncertainty. Well statistics are what they are ( and we wouldn’t dream of questioning JPiMedia) but we can only go on what we at Richard Kendall Estate Agent are achieving in a similar period; that being in June 2019 we exchanged on 37% MORE properties than the same month in 2018, and a staggering 92% MORE properties than May 2019.

In fact, it’s been a good year for the property market in Wakefield and Pontefract, and more so for us here at Richard Kendall. According to Zoopla, out of all the properties which exchanged in the WF1 to WF11 postcodes in the last 12 months (covering all 6 office locations of Richard Kendall) 24% of the transactions were dealt with by Richard Kendall Estate Agent alone. Our nearest competitor achieved just 14%. From these transactions, we achieved on average 97% of the asking price, with average days to exchange (from sale agreed) taking less than 12 weeks. In addition, we have also seen a 7% price increase in average house prices during this period too.

At Richard Kendall Estate Agent, it’s business as usual. We sell anything from a garage, a bungalow, a plot of land, or even a 5 bed detached house within an acre of grounds and its own swimming pool. We sell houses, and what’s more, we are good at it. With the statistics to prove it.

Looking to sell your home? Look no further than Richard Kendall Estate Agent.