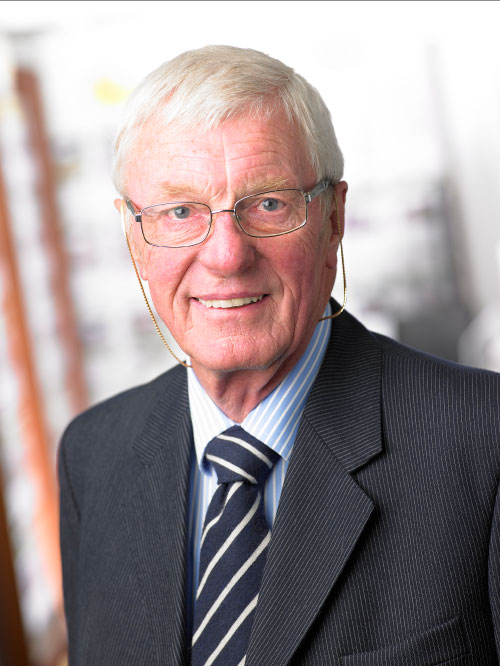 Richard is now approaching his 50th year of selling and renting houses in the Wakefield and surrounding area. He has built up a considerable CV since 1969, surviving a few recessions, the miners strike of 1975, the booms and bust years of the late 1990s, and our current global economic crisis which doesn’t seem to be abating anytime soon. Despite all of this, Richard is still here as strong as ever, despite the efforts of his children to take an easier life. Saying that, we really wouldn’t want him anywhere else.